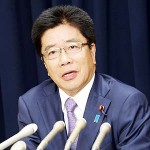 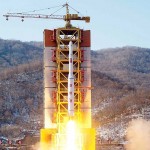 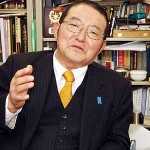 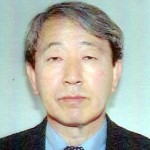 A secret North Korean document obtained by Western intelligence states that dictator Kim Jong-il conceived and directed a program to kidnap foreigners and bring them to his communist country to force them to become spies against their homelands, The Washington Times has learned. Diplomatic sources familiar with the discovery, who spoke only on the condition of anonymity, said the recently obtained document for the first time provides details on how and why Kim, who died in 2012, directed a covert spy unit in the 1970s called the Investigation Department that kidnapped foreign nationals and brought them to North Korea.

The Investigative Department, part of the ruling communist Korean Workers Party Central Committee, carried out several dozen selective kidnappings and used the abducted foreigners for training its intelligence operatives, and to be dispatched overseas in foreign spy operations and propaganda activities, including film production, the document indicates. 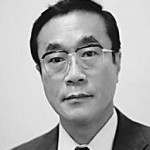 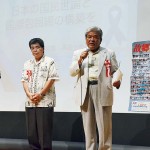 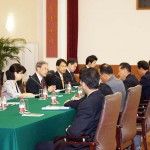