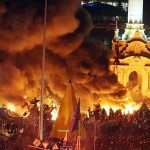 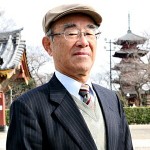 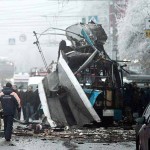 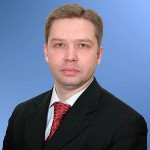 U.S. national security and law enforcement agencies monitoring security at the Sochi Olympics say the southern Russian city faces a high risk of an Islamist terrorism attack. One message from a security analyst to those considering attending the Winter Games: Don’t go.

The Olympics are scheduled for Feb. 6-23 in Sochi, the port city on the western shore of the Black Sea and about 25 miles north of the Russian border with Georgia.

Two suicide bombings targeting Russian civilians just weeks from the opening of Winter Olympics have renewed fears that a Chechen terrorist known as the “Russian bin Laden” may be bent on committing or inspiring more attacks on so-called soft targets, and possibly major international sporting events.

Such concerns reared their head in April amid evidence that one of the two young Chechen immigrants who executed two deadly bombings at the Boston Marathon drew inspiration from Doku Umarov, the 49-year-old leader of the regional terrorist network known as the Caucasus Emirate whose stated goal is to establish an Islamic state inside Russia. 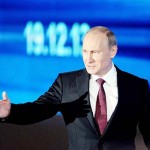 Russia unchallenged in move to rein in former satellites 旧衛星国への支配強めるロシア

Russian moves in Ukraine and other nations carved out of the Soviet Union are reviving memories of the Cold War power struggles for influence between Moscow and Washington.

The fierce standoff in Kiev between pro-Western and pro-Russian elements in Ukrainian society is the latest manifestation of the revival of the competition between the two Cold War superpowers. Despite conflicting signals from Kiev in recent days, many see Russian President Vladimir Putin with the clear initiative in the contest. 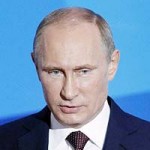 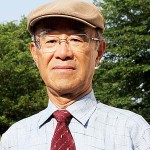 Russia will test launch a controversial missile over the next several weeks that U.S. officials say is raising new concerns about Moscow’s growing strategic nuclear arsenal and Russia’s potential violations of arms treaties.

The RS-26 missile is expected to be deployed with multiple supersonic, maneuvering warheads designed to defeat U.S. missile defenses in Europe, U.S. officials told Inside the Ring. 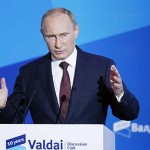