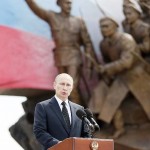 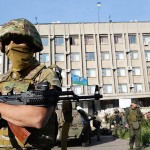 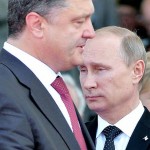 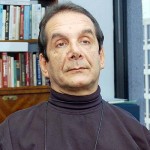 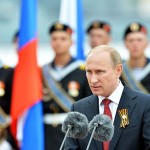 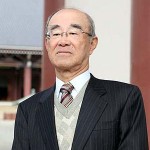 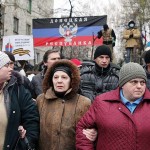 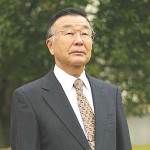 U.S. intelligence officials say Russia plans to force Ukraine to adopt a scheme to federalize and turn its southern neighbor into a quasi-province of the Russian Federation.

Additionally, recent assessments of Moscow’s motives indicate that a large-scale military intervention to take over Ukraine is a possible plan of action. 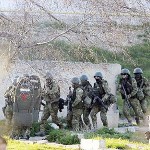 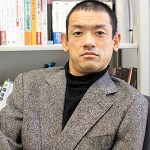 Russia’s relatively brief foray into the world’s most exclusive club of rich nations has been undone in just a few weeks, and Moscow increasingly finds itself in Cold War-style isolation.

The U.S. and its allies have all but kicked Russia out of the vaunted Group of Eight, comprised of the world’s top economic powerhouses with origins dating back to the early 1970s. The G-8 has, at least temporarily, reverted to its incarnation before Russia joined in 1998. 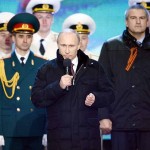 Moscow’s declaration that it intervened in Ukraine to protect Russian “citizens and compatriots” and would do so again has sent shock waves across former Soviet republics that have large, and often restive, ethnic Russian minorities.

Iurie Leanca, prime minister of Moldova, Ukraine’s southwestern neighbor, warned on a visit to Washington this week that the crisis risks becoming “contagious” if not promptly addressed.