President Obama drew a red line, you might say, to protect Obamacare. Now the red ink, blood or whatever, has spread to his face. HealthCare.gov, the website designed to deliver on his promise to simplify health care, is a disaster, and the administration insists the disaster must continue.“The government is now shut down,” Mr. Obama boasted early last week,“but the Affordable Care Act is still open for business.” But it’s not, and no one knows this better than the president himself. Despite spending $634 million to design and build the national health exchange website, all that just about everyone who tries to log in to learn what Obamacare is about gets is a message such as:“Important: Your account couldn’t be created at this time. The system is unavailable.” The House Energy and Commerce Committee has asked Kathleen Sebelius, the secretary of Health and Human Services, to explain how the money was spent and why the website isn’t working more than a week after launch.

Private industry would never tolerate such incompetence. For example, the latest version of Grand Theft Auto, the wildly popular video game, sold 11.2 million copies within 24 hours, reaching the $1 billion revenue mark faster than any previous entertainment offering. Though the game suffered the usual bugs, glitches and overloaded servers when the online service opened Oct. 1, the same day the Obamacare exchanges opened, the publisher of Grand Theft Auto had an incentive to work around the clock to fix it. Big money was at stake. The service was quickly put aright. There’s no evidence that more than a handful of customers have actually succeeded in signing up for Obamacare. 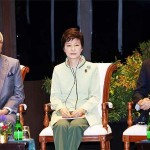 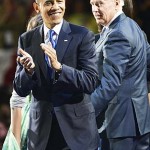 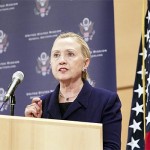 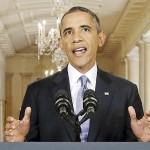 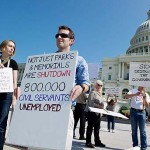 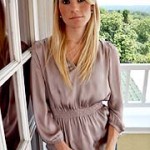 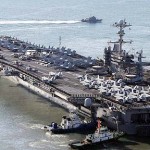 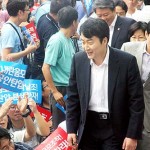 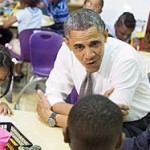