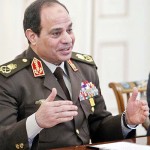 The hangman is out of work in most of the West. Even in the United States, where several states are searching for more “compassionate” ways to kill, capital punishment is not as popular as it used to be.

The mullahs in Iran are as enthusiastic as ever in meting “justice” at the end of a rope. International human rights groups are raising protests, but the mullahs vow no mercy, but continued repression, ever harsher. 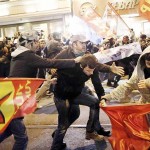 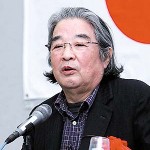 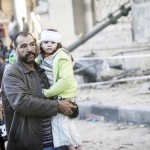 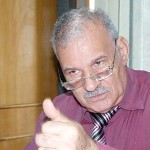 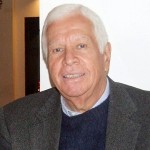 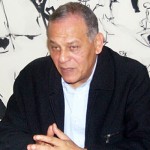 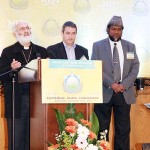 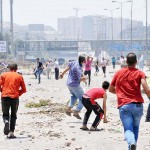 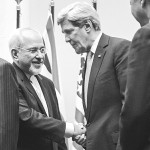 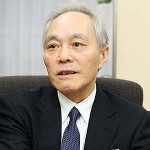 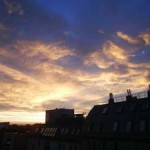 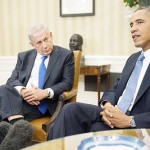 President Obama acknowledged Saturday that he’d prefer to see a much harsher agreement with Iran, one that not only shuts down the Middle Eastern nation’s nuclear program entirely but also eliminates all of its “military capabilities.” Such an option, however, isn’t on the table and is simply unrealistic, the president said, which is why critics of the recent deal with Iran – both domestically and across the globe, particularly in Israel – should be content with what has been achieved thus far.

“If we could create an option in which Iran eliminated every single nut and bolt of their nuclear program and foreswore the possibility of ever having a nuclear program, and for that matter, got rid of all of its military capabilities, I would take it. But that particular option is not available,” Mr. Obama said Saturday at a Brookings Institution forum dedicated to the relationship between the U.S. and Israel, which has come under some strain as Israeli officials decry the deal reached between Iran, the U.S. and its international partners.