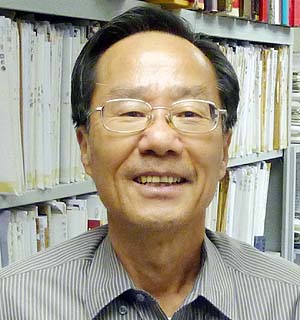 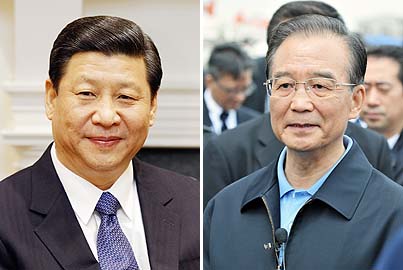 Rules of engagement limit the actions of U.S. troops and drones in Afghanistan アフガンでの米兵・無人機の行動を制限する交戦規程

The rules of engagement place the burden on U.S. air and ground troops to confirm with certainty that a Taliban fighter is armed before they can fire － even if they are 100 percent sure the target is the enemy. In some cases, aerial gunships have been denied permission to fire even though they reported that targets on the move were armed. 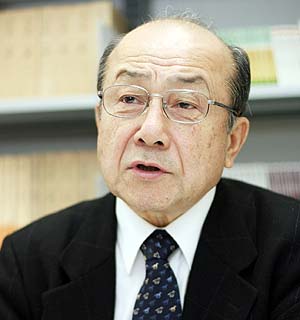