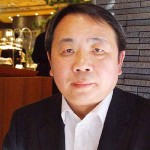 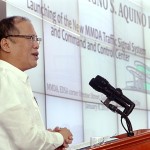 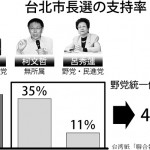 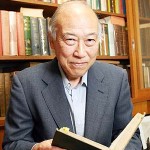 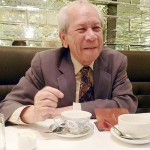 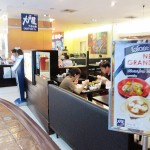 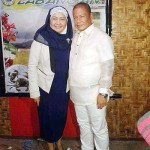 The former top diplomat who oversaw the Obama administration’s self-described “pivot to Asia” says recent moves by North Korea’s young dictator Kim Jong-un have triggered unease in China, which has long served as North Korea’s main ally in the region.

“There are indications that China has grown steadily more concerned by the brutal goings-on in Pyongyang and the provocations staged against its neighbors,” said Kurt M. Campbell, who served as the administration’s assistant secretary of state for East Asian and Pacific Affairs throughout most of Mr. Obama’s first term in office. 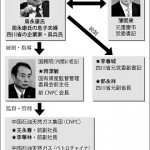 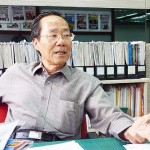 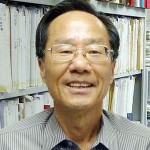 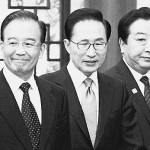 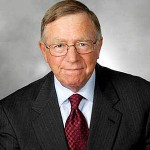